IGIMS was established on 19th November 1983, as an autonomous organisation on the pattern of All India Institute of Medical Sciences, New Delhi. The objective was to provide super specialty medical facilities in Bihar. On 27th January 1983 Cabinet approved the completion of this massive project in 4 phases within a span of six (6) years. According to the decision of State Government, 130.20 Acres of land was transferred to IGIMS. It was proposed that the hospital will be completed by 1990 with a capacity to house 1000 beds. The estimated cost was 110 Crore rupees which was later revised to 133 crores .Because of financial stringency only 4669.30 Lakh could be made available by the State Government.

Indira Gandhi Institute of Medical Sciences, Sheikhpura, Patna was setup with an objective to provide the best medicare facilities to the peoples in and around Bihar. The hospital aims to be the AIIMS of this region.So far, it has been successful in achieving part of its goal and IGIMS is acting hard to achieve its goals for the broader interest of masses.

Chettinad Academy of Research and Educat.. 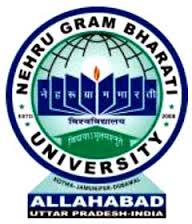 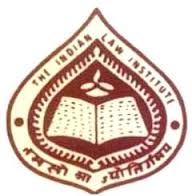